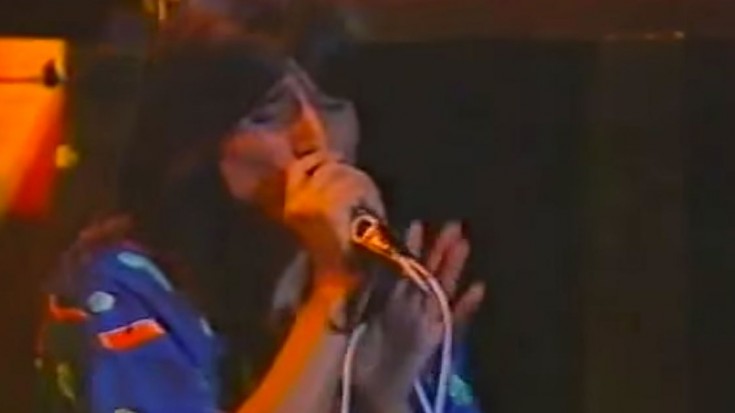 ‘Anyway You Want It’ is one of the most famous songs in Journey’s vast catalog, next to cult classic ‘Don’t Stop Believing’. It’s a fun, upbeat song featuring both Steve Perry’s iconic vocals and a blistering guitar solo from Neal Schon.

This arena anthem was made for singing along at the top of your lungs – in the car, in the shower, or at the bar with your friends at last call!

‘Anyway You Want It’ is one of those Journey songs that makes it impossible to NOT have a great time. Steve Perry had one of the most iconic voices in classic rock history, making it difficult for other Journey frontmen to follow in his footsteps. His energy was absolutely electric, and he always looked like he was having the time of his life sharing his art with his fans.

While Arnel Pineda is amazing, I think we can all agree that Steve Perry is our absolute favorite frontman!