John Fogerty Stuns With ‘Have You Ever Seen The Rain?’ LIVE 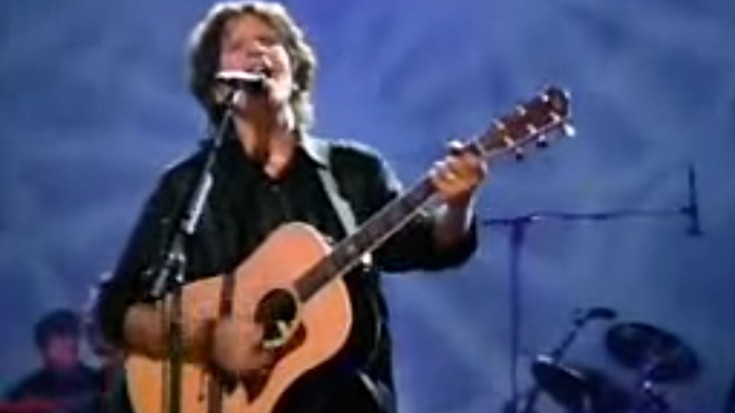 Have YOU Ever Seen The Rain?

‘Have You Seen The Rain?’ is a huge hit for Creedence Clearwater Revival, if not their biggest. John Fogerty wrote this American classic shortly before the breakup of CCR, and what began as a sad song about his brother Tom leaving the band eventually turned into the band – and John’s – claim to fame.

Tom Fogerty left Creedence Clearwater Revival in 1971, at the height of the band’s success. ‘Have You Seen The Rain?’ was written for him.

I love this incredibly stunning performance! It features John Fogerty performing at The Wiltern in 2005 and while he’s clearly gotten older, he’s also gotten better!

His voice is still rich and strong, and he’s never looked more at home onstage than he does here.

‘Have You Seen The Rain?’ performed live is the perfect reminder of John’s immense talent as a songwriter, and as a musician.