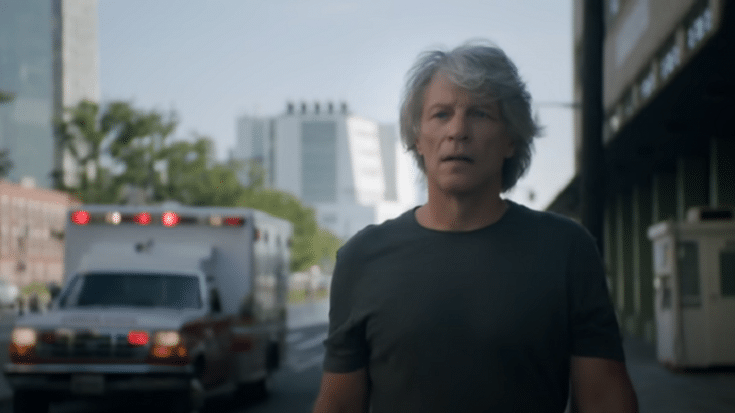 They Were Suffering From Burnout

Riding high on the massive success of “Slippery When Wet” and “New Jersey” that catapulted them to global superstardom, Bon Jovi found themselves totally burned out by 1988. At that point, they already became household names.

In a new interview with GQ magazine, frontman Jon Bon Jovi said: “I remember when we were young and Slippery When Wet was our Thriller or Like A Virgin, right? I remember us saying we haven’t changed. But everyone around us had. Even our parents looked at us for answers at that point, because we’d become famous and we were like, ‘That’s fucking weird.’”

He admitted that “What burned us out after the New Jersey album [in 1988] was having back-to-back huge albums and doing 240 show tours. Although, in retrospect, I don’t blame the managers, agents and lawyers and stuff that kept us working, because it’s been repeated by every successful band at that point in your career.”

He then mused, “You either fall backwards and it’s over or you figure it out and you go forward. We found help after New Jersey and a couple of years off to realise that it wasn’t us, it was it. We regrouped and we did keep the faith and we run on. Guns N’ Roses took 25 years to have another record, right? They went back and fell off the precipice and we went forward.”

And while most rockstars lived a life of excess, Jon Bon Jovi recognized the trap. He recalled, “When I dabbled with having a house in Malibu, California, I said, ‘We gotta go. This ain’t for me.’ It was all around me. And now either those people are dead or divorced, or drug addicts, mental institutions or all kinds of stories, you know? This ain’t for me, it’s gotta go.”