Brian Epstein Letter For Firing Pete Best Up For Auction 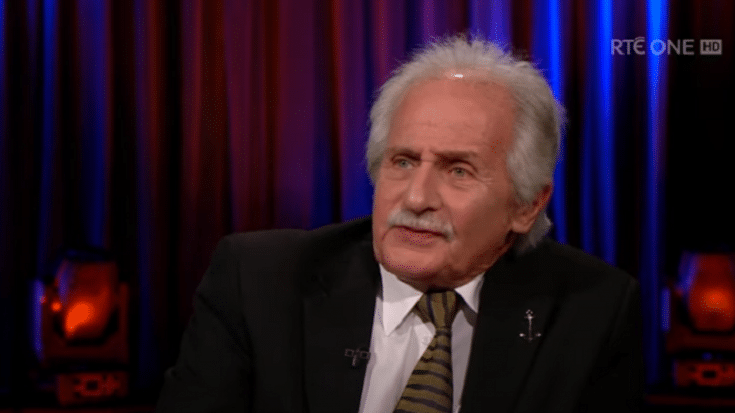 via The Late Late Show/YouTube

The letter penned by The Beatles manager Brian Epstein firing their original drummer Pete Best is up for sale. Sent on September 8, 1962 to booking manager Joe Flannery just months before the band’s breakthrough, Best was dismissed and replaced by Ringo Starr. The now-historic correspondence is estimated to fetch $1,291.

Epstein signed up the band in January 1962 after watching them perform at Liverpool’s Cavern Club.

He wrote, “I read from the Mersey Beat [a Liverpool music publication] Pete Best has now joined The All Stars. I have sent, today, to him a certificate of release from his obligations under contract to myself. I would like to add, incidentally, our sincere wishes for Pete’s and the group’s continued success.”

Flannery’s family kept the letter for years and is now being sold by his nephew.

This letter is part of over 200 items from The Beatles which will be sold on October 28 by Omega Auctions – the cache includes notes by Paul McCartney. The entire collection is expected to sell at somewhere between $77,500 and $103,000. But, like every other collectible from The Fab Four, there’s every chance it could be so much more.

In a BBC documentary, Best recalled that particular moment when he was sacked from the group: “He (Epstein) said ‘Pete, I don’t know how to tell you this – the boys want you out … It’s already been arranged that Ringo will join the band on Saturday.’ That was the bombshell. To me, it was like disbelief … I’ll wake up in the morning and this will be all gone.”