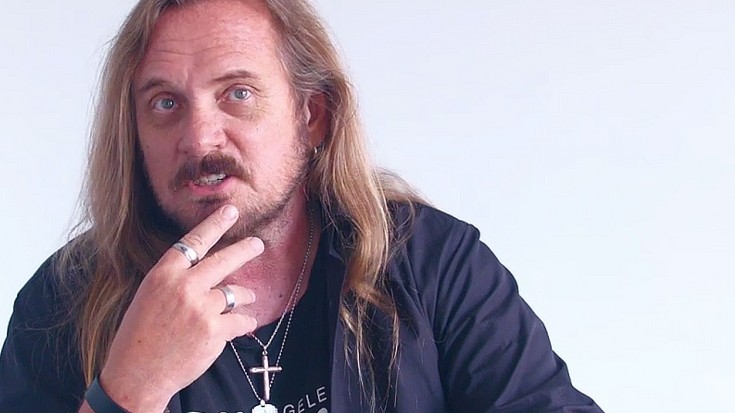 Many bands have encountered tragedy in their quest for success, but it’s safe to say that very few have managed to rise from the ashes quite the way Southern rock legends Lynyrd Skynyrd have. With a colorful legacy stretching back to a dusty baseball diamond in 1964, the Jacksonville natives haven’t just survived the tragedies that sought to pull them under, they’ve turned tragedy after tragedy into triumph after triumph – pushing on with strings of successful albums, sold out tours, and a kind of courage in the face of unspeakable sadness that isn’t made, but born.

Singer Johnny Van Zant has been a witness to his band’s perseverance, courage, and utter resolve, having stepped into the role of lead singer when Lynyrd Skynyrd burst back onto the scene in 1987 after a 10 year absence and when you meet someone like Johnny or any member of Lynyrd Skynyrd for that matter, you’re left wondering: How does Lynyrd Skynyrd not just survive but thrive and rise from the ashes in the face of some of the things they’ve faced?

“The fans. It seems like any time we had a tragedy in the band we went back to the music. The fans and the music have kept us going all these years, they really have.”

Yep, that’s right: Lynyrd Skynyrd’s strength comes from each and every single member of the Skynyrd Nation playing their albums, coming out in droves to see Lynyrd Skynyrd perform live or even just sharing a kind word and a fond memory with them. In a world where we expect so much of our bands and artists, the only thing we love more than knowing that the little things we fans do for bands like Lynyrd Skynyrd actually mean something is knowing that to them, those ‘little things’ are what give them the strength and courage to push through the hard times!