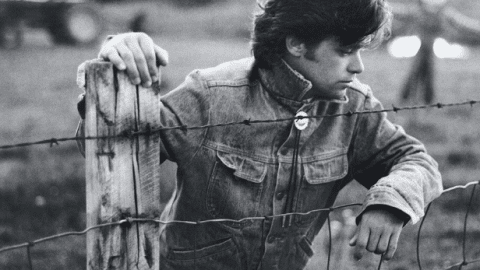 The Indiana rocker John Mellencamp shares multiple versions of his classic hit “Small Town” as a preview for the upcoming release of an upcoming expanded Deluxe reissue of his 1985 album Scarecrow this November 4.

The set will also include his hit singles “R.O.C.K. in the U.S.A. (A Salute to ’60s Rock)” and “Lonely Ol’ Night.” The Scarecrow Deluxe reissue will be issued as a box set including, 2 CDs of newly-remixed and remastered songs plus previously unreleased bonus tracks and alternate versions, a booklet full of rare photographs and all new liner notes by Anthony DeCurtis, an acclaimed author and music critic.

Mellencamp’s latest studio album is 2022’s Strictly A One-Eyed Jack, which featured multiple songs co-written with and featuring Bruce Springsteen. Meanwhile, the singer will be performing at Farm Aid 2022 this coming September 24.

The singer-songwriter is also one of the founding members of Farm Aid, an organization and awareness about the loss of family farms and to raise funds to keep farm families on their land. The event took place annually for over the past 37 years.