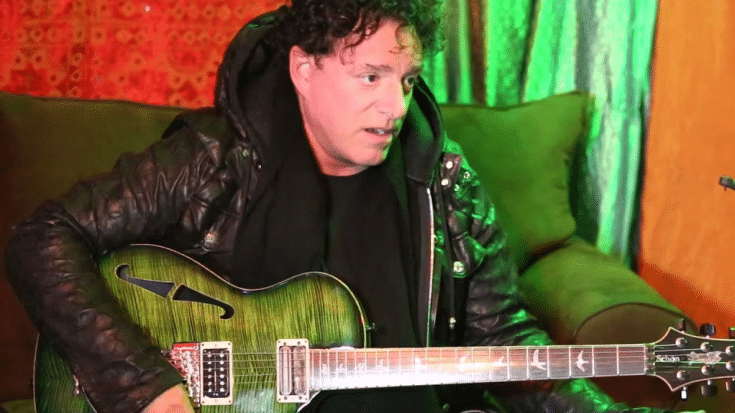 Steve Perry, the former lead singer of the rock band Journey during their most commercially successful periods, has filed a petition to cancel trademark registrations for 20 Journey songs filed by former bandmates Jonathan Cain and Neal Schon.

The motion involves some of the group’s best-known tracks like “Separate Ways,” “Open Arms,” “Anyway You Want It,” “Who’s Crying Now,” “When You Love a Woman” and others. Perry claimed that Cain and Schon filed to register the songs in 2020 through Freedom JN LLC for use on hats, T-shirts, athletic jackets and other paraphernalia. Reportedly, the U.S. Patent and Trademark Office issued the registrations between February and May.

As per Perry, this act violated an earlier agreement that stipulates decisions like these must be made with “prior, written unanimous consent of all partners in each instance.” Guidelines like this remains in place on songs where Perry is the sole credited songwriter including “Hopelessly in Love,” “Stay Awhile” and “Lovin’, Touchin’, Squeezin'” from the filing. As well as on the group compositions like “Stone in Love,” “Girl Can’t Help It” and “Send Her My Love.”

However, Perry does not have a writing credit for the song “Wheel in the Sky,” which is included in his petition. Songwriting credits for each track are broken down by percentage in the filing. This latest legal dispute follows a huge rift involving former bassist Ross Valory and drummer Steve Smith.

The recent filing eventually led to competing lawsuits over control of the band. Cain and Schon have already sold their song ownership interests to Hipgnosis, in June 2019 and February 2020, respectively. Perry’s petition was already executed by Krane & Smith APC. There are also filing charges against Cain and Schon for using “false or misleading information” in securing the trademarks.