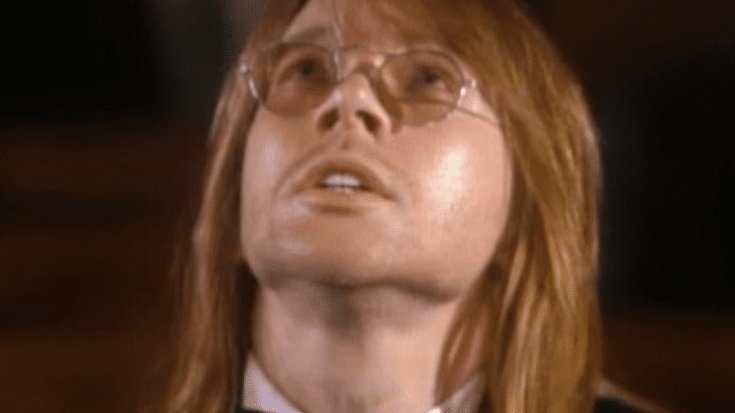 Guns N’ Roses‘ fans most awaited new Use Your Illusion box set will be released this coming November 11. This box set will include a new version of the band’s classic song “November Rain.”

The composer Christopher Lennertz has a two-time Emmy nomination and has an impressive background across film, television and video games. He was in charge of the arrangement and conduction of this new rendition which features a 50-piece orchestra.

On the other hand, Steven Wilson, frontman of English rock group Porcupine Tree, mixed this new version. The man has remixed several albums of classic rock artists in the past, including bands like King Crimson, Jethro Tull, Yes, Rush, Roxy Music, Black Sabbath and Kiss. Wilson said via his social media account:

“The new 2022 version is the same performance as the original, and mixed faithfully to the established version, but with newly recorded orchestration replacing the sampled sounds used at the time.”

Although everyone is aware that it would become one of Guns N’ Roses’ biggest hits, not every band member liked the idea. Drummer Matt Sorum said:

While guitarist Slash said that he was unsure about “the grandiose production thing” but he respected it. He admitted:

“What [Rose] ended up with at the end of the day was fucking brilliant.

“I don’t know if it represented Guns in my head, but it sounded amazing regardless.”

“November Rain” was one of the most successful tracks from the band’s 1991 album Use Your Illusion I. Up to this day, its music video became a mainstay on MTV and it has even surpassed 1.9 billion views on YouTube.