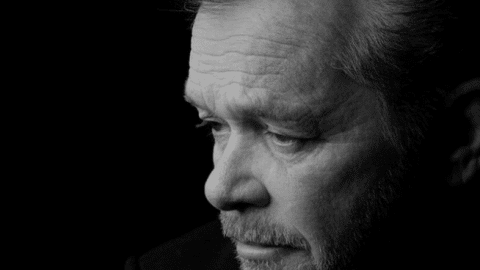 Mellencamp was never comfortable with the level of fame he got from this song. In the past, he has complained about never wanting to be a pop singer and has changed his name a lot of times. Even though the song spent four weeks at No.1 in 1982, the singer revealed during a recent conversation with Forbes,

“I always detested that song until the last couple, three years,”

And added that he’s still shocked to see the song being familiar to people 40 years after it was released,

“I watched a football game this past weekend, and 80,000 people were singing that song at half time. Can you imagine? I thought, ‘Shit.’ I said, ‘How do all these fucking people know this song?’”

And when asked about his place in the popular scene he said:

“I’m not really part of the club. I live a very solitude life. I’m alone a lot, whenever I can be. I’m alone on top of this mountain. So I don’t really pay attention to popular culture. Like I was talking to [Bruce] Springsteen, and he asked me if I watched the Grammys. I said, ‘No, I didn’t even know they were happening.’ He goes, ‘Well, we got nothing to do with it.’ [chuckle] I said, ‘Well, I figured that out.’ We got nothing to do with that. It means nothing to me at this point in my life.”

Mellencamp will release his new album, Strictly A One-Eyed Jack, on January 21 with the appearance of Springsteen on the three tracks.