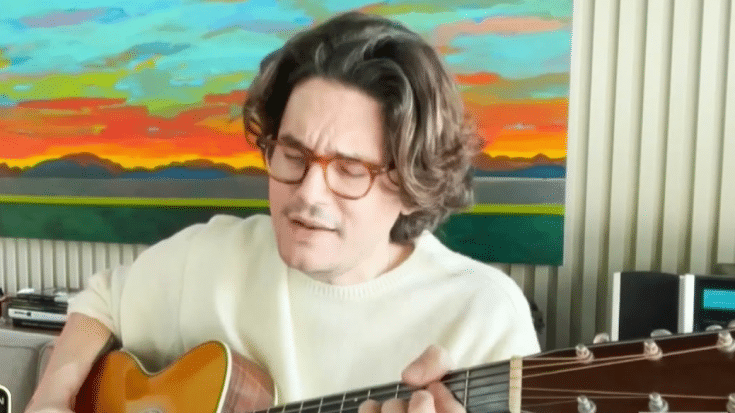 The theme song “Thank You For Being A Friend” was listened to by many people after the news of White’s passing in December 31. White was 99 years old and just weeks from her 100th birthday.

Originally, the song was written and recorded by Andrew Gold for his 1978 studio LP All This And Heaven Too. But it became famous when musician Cynthia Fee covered it for the television show theme song.

The iconic sitcom Golden Girls was aired on NBC from 1985 to 1992. White starred as Rose Nylund in the series, along with famed actresses Bea Arthur (Dorothy Zbornak), Rue McClanahan (Blanche Devereaux), and Estelle Getty (Sophia Petrillo).

“Betty White brought a smile to the lips of generations of Americans. She’s a cultural icon who will be sorely missed. Jill and I are thinking of her family and all those who loved her this New Year’s Eve.”

Betty White will always be remembered. Check out John Mayer’s tribute to Betty White below.