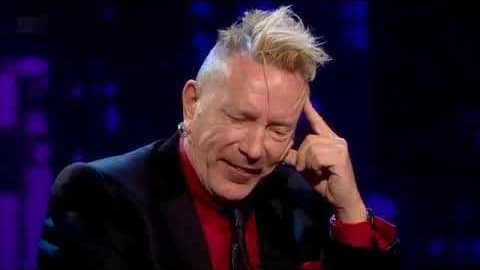 He Called His Former Bandmates “Evil”

For all the drama surrounding their upcoming biopic limited series, John Lydon is facing the consequences. After losing the legal battle against his former Sex Pistols bandmates, he’s throwing himself a pity party. In a new interview with The Telegraph, Lydon slammed Steve Jones, Paul Cook and Glen Matlock. He branded them as “evil” after they allegedly cost him millions because of the lawsuits.

“I’m seriously in a state of financial ruin,” Lydon said. “I’ve got no more savings, no more loans, no pensions. I’ve got nothing… I’m f—ed, and I’m scuppered in so many different ways.”

“This entire juggernaut of confusion has cost me millions,” he continued. “Such a hideous, nasty onslaught; I never expected Steve, Paul and Glen to be that evil. And we never even sat down and had a conversation about it. This became Walt Disney money versus me.”

“Money talks and Johnny Rotten takes a walk. It’s a strange, strange world we live in,” Lydon added. “The Sex Pistols have become the property of Mickey fucking Mouse. Steve Jones and Paul Cook both said they knew this [legal] action would destroy the band. Then why do it? They really are poison, because they don’t mind selling you a lie.”

Jones and Cook sued Lydon after the latter vetoed the use of their music in Danny Boyle’s “Pistol”.