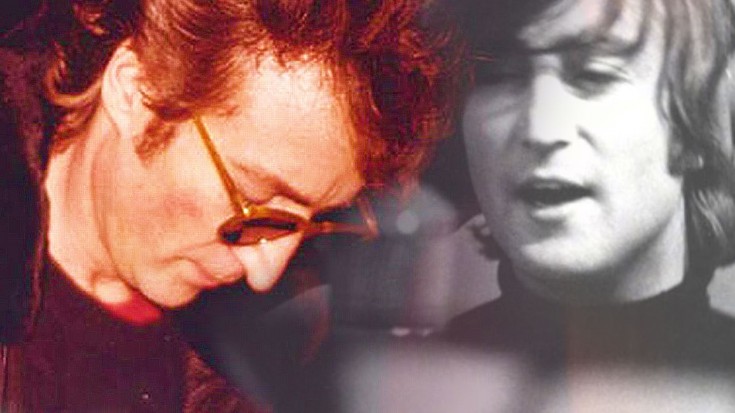 Former Beatle John Lennon was larger than life; sure, he had his fault just like anyone, but his was a presence we didn’t realize how much we’d actually miss until the night of December 8th, 1980. Just a few short hours before his death at the hands of crazed fan Mark David Chapman, John sat down with San Francisco DJ Dave Sholin for what would be his final interview and in true John fashion, it was candid, it was real, and it was purely John. In this exclusive clip, we get to hear John’s final thoughts on who he was in relation to who the world thought he was.

John, In His Own Words

“I like to be liked, I don’t like to offend people, I would like to be a happy, contented person, I don’t want to have to sell my soul again to have a hit record. I’ve discovered that I can live without it, but I’m not going to create a persona that would not be myself.”

From the first moment to the very last, John Lennon was undeniably John Lennon, and this interview proves it. He lived his short 40 years out on this earth on his own terms, and whether we liked it or not, it’s who he was.

I’d like to think that if any part of John had an inkling that his time was short, he’d have wanted to lay the final chapter of his life to rest by introducing himself to us the way he wanted to from the very beginning: honestly, openly, and with zero apologies.