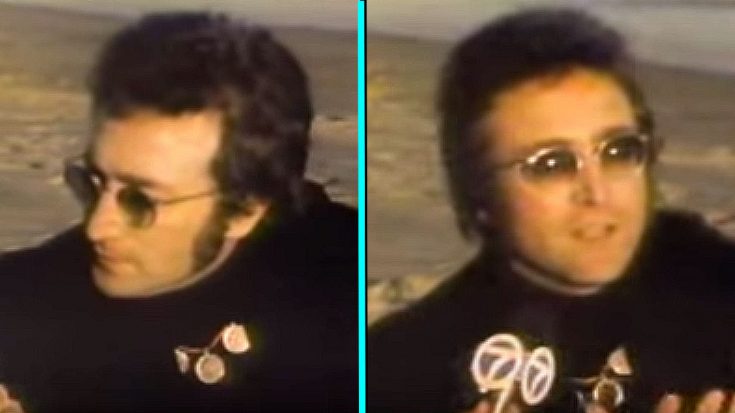 Many years ago, when John Lennon and George Harrison were alive, the one things that music fans all over the world pined for the most was a Beatles reunion. The Beatles, to put it simply were single handily THE most iconic and influential music group in the last century, hands down. When they split up after their monstrously successful run. It was a sad moment for sure.

When a reporter asked John Lennon about what he thinks of a Beatles reunion. John Lennon actually gave a surprising answer. Surprising… and confusing, sorta. John Lennon was always an interesting person to talk to. He has many different and sometimes controversial perspective on many things. In this video, it’s obvious that John Lennon has a certain point of view for The Beatles. It’s definitely fascinating to hear. Watch and see for yourself!