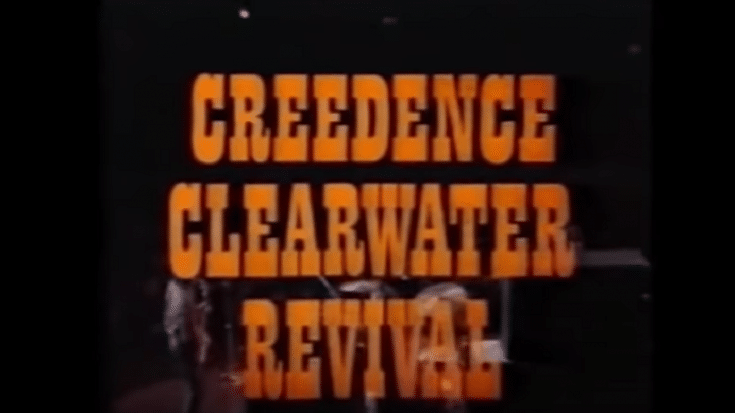 John Fogerty just streamed a rare video of Creedence Clearwater Revival’s full 1970 concert at the Royal Albert Hall in London. They performed at the historic venue ahead of the release of their fifth studio album Cosmo’s Factory. The footage, which you can watch below, features several CCR classic hits and rock anthems – “Travellin’ Band,” “Midnight Special,” “Bad Moon Rising,” “Proud Mary,” and “Keep on Chooglin” to name a few.

Although Creedence Clearwater Revival disbanded in 1972, John Fogerty still keeps himself busy with touring. In fact, his 2020 tour will kick off this February 21 at the Van Wezel Performing Arts Center in Sarasota, Florida and wrap up on March 15 at The Pool at Talking Stick Resort in Scottsdale Arizona. He’s expected to expand the trek, though.

In a 2018 interview with Uncut, Fogerty had this to say about his younger self: “That guy must have had a lot on his mind. He must have been a troubled person, to make that sort of a decision… I daresay it has harmed me in some way – I remain a bit of a mystery to a large number of people, because I wasn’t out in the world performing for about 25 years or whatever. Thankfully, I look back and think, ‘Well, I guess I’m a man of convictions, but I’m sure glad I’m over that!'”