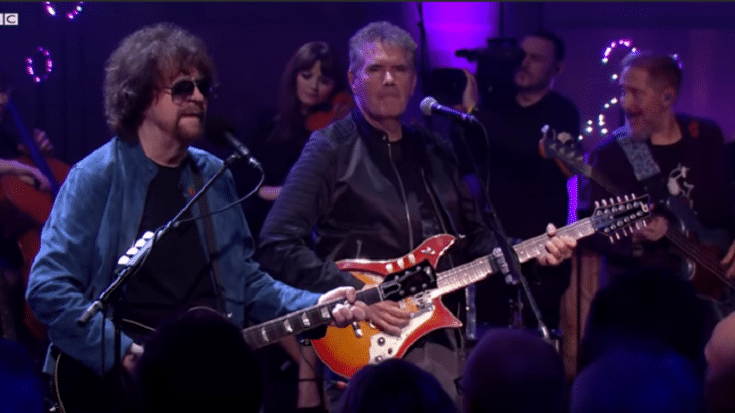 It Starts on September

Jeff Lynne’s ELO will embark on a tour in UK and Europe this fall in support of their latest studio effort, “From Out of Nowhere”, released on November 1, 2019. It topped the UK Albums chart and peaked at #47 on the US Billboard 200. The 15-date trek will kick off on September 19 at the Telenor Arena in Oslo, Norway and wrap up on October 21 at The SSE Hydro in Glasgow, UK. You can check out the rest of the dates below.

Lynne said, “The audiences in the UK and Europe were so good. We’re looking forward to bringing a new show and some musical surprises this fall. I can’t wait!”

Tickets will go on sale to the general public starting on January 31.