Joe Walsh’s Little Girl Is All Grown Up, And You Won’t Believe This Young Lady’s Voice! 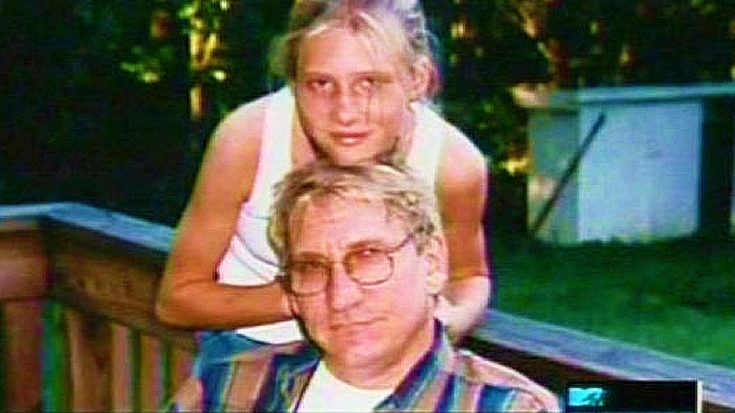 It’s always fun to watch the children of some of our favorite rockstars as they grow up; sometimes, if we’re lucky, we get to see them follow in the footsteps of their favorite parents and if we’re even luckier, they prove that looks aren’t the only thing they share! In the case of Joe Walsh’s daughter Lucy, just one look at her (especially when she’s rocking a bandana) and you immediately know whose child she is and when she opens her mouth to sing as she did in an episode of MTV’s Rock The Cradle, her father’s love for music shines through in the form of a fiercely talented young woman using her voice to connect with others.

Fun Fact: The song has often been speculated to have been influenced by the 1948 Graham Greene novel of same name.

From rehearsals that stretched for hours on end to the final performance that saw her dazzling her audience with a cover of Don Henley’s “Heart of the Matter,” Lucy Walsh takes us on the sometimes turbulent ride that is being the child of one of rock’s most celebrated sons as she tries to find her voice without the guidance of her father, who chose not to participate in the show with her for personal reasons. While Joe wasn’t present for Lucy’s big moment, we have no trouble believing that he was fiercely proud of his little girl as she took the first big step in taking control of her destiny – we sure are!