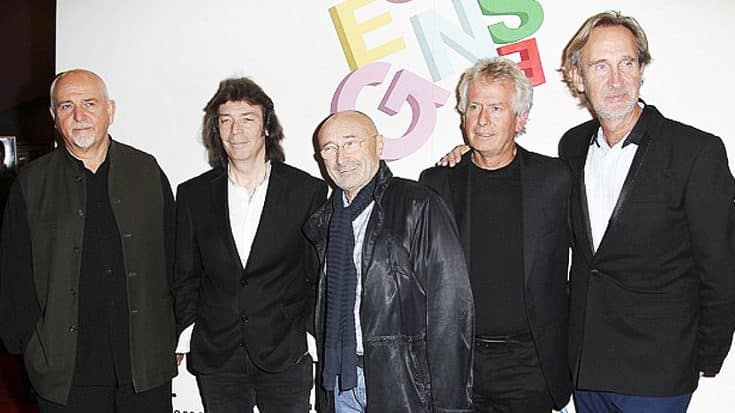 Don’t Rule Out A Reunion Just Yet!

With Phil Collins coming out of retirement, the chances for a Genesis are higher than ever, and with the band’s 50th anniversary fast approaching, what a better time for the band to get back together even if it were for just one more show?

After Phil Collins announced his retirement, guitarist Mike Rutherford stated that the band did “not want to go on” without Phil. But now that Phil is back, Mike told The Daily Mirror a simple “we’ll see” when asked about a possible reunion.

Sure, that’s a vague two-word answer, but it’s a massive step forward from not wanting to go on at all, if you ask me.

When Mike was asked about his experience with the band, he had this to say. “I came away, as he did too, with a feeling of what an incredible time we’ve had. How lucky we’ve been. And more importantly, what a great friendship we’ve had. Obviously, all of us, but especially the three of us: myself, him and Tony. It was quite a special relationship.”

What’re your thoughts on a possible reunion? Would you be excited? Do you think it’ll even happen? Let us know what YOU think in the comments!