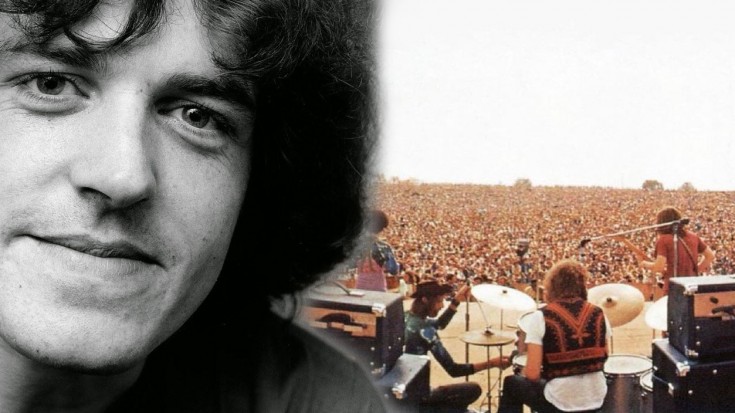 Oh man, could we say enough amazing things about Joe Cocker? Unfortunately we could not find the video for this, but honestly, the audio does enough justice to one of the greatest vocalists and songwriters of all time. Rest in Peace Joe.

Appearing at Woodstock in 69 was a huge deal for Joe, as he was one of the less publicized artists of the festival. His “With A Little Help From My Friends” Beatles cover really took off, but Joe was eager to spread his own music with his fans.

Interesting Quote:  “Moving my hand around is subconscious with me. A lot of the time I’m more orless conducting the band, just keeping a feel. I don’t know why I do it. It’s just one of those things.” – Joe Cocker

The vocals in this particular performance were out of this world and you can really tell that Joe is “feelin'” it as he creates his following in Bethel, New York 1969.