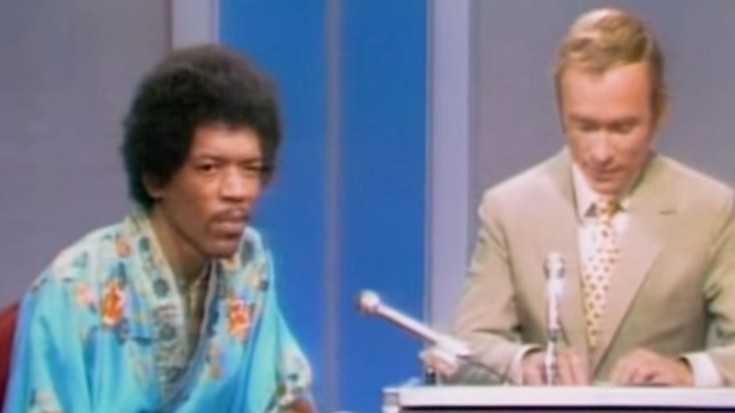 As one of the guitar greats, Jimi is widely known as the one who changed the way the Star Spangled Banner is played, when it all started at Woodstock ’69. But on the Dick Cavett show, he was asked about why there had been so much controversy surrounding that particular solo.

Prior to the Woodstock 69′ Star-Spangled Banner solo, there had been only 1 other person who played the national anthem and deviated away from the original style.

In the interview, you can feel a kind of awkwardness about Jimi and how he feels (mainly confused). Could it be there was some kind of hidden message behind the deviation? But Jimi was in the 101st Airborne Division. Listen to how Jimi responds as to what he was really thinking and also his opinion on the solo.