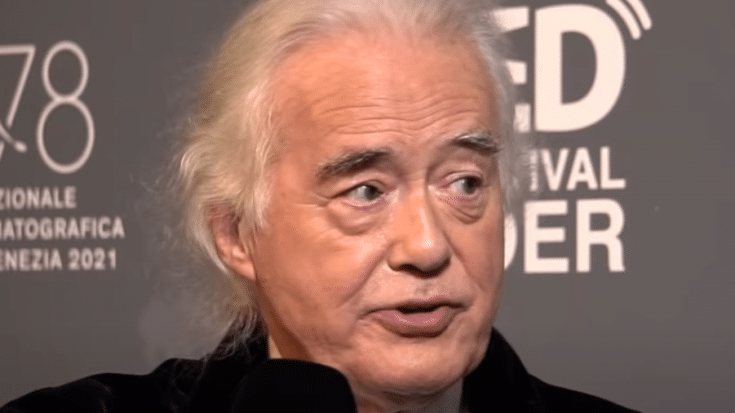 The founder and guitarist of Led Zeppelin, Jimmy Page, has some sort of feud with the pop singer, Robbie Williams.

At first, people might think that the two is feuding with one another over something that concerns their musical ventures. Apparently, the reason for their fight is even stranger. Truth is, the pop star won the feud against the rock star, which has been going on for almost decades now since he bought the mansion next door to Page in 2013.

Two years later, Williams sparked the flame between them after submitting construction plans that would result in a whole new underground floor of his house, completed with a pool, gym, and shower alcove. As per Page, it would endanger his 19th-century historic home.

The feud somehow led into something more “personal” when he called Williams “idiotic” and “tasteless.” The pop singer, on the other hand, seemed to enjoy angering the legendary guitarist. Williams had stated:

The building council sided with Williams which made him very happy to win against such a huge name as Page. The musician is already starting the work on his mansion, which will take a full year to have its “super basement” ready.

As of now, there have been no words from Page since and it seems that the saga with Williams has ended, who gets the last laugh in the matter.