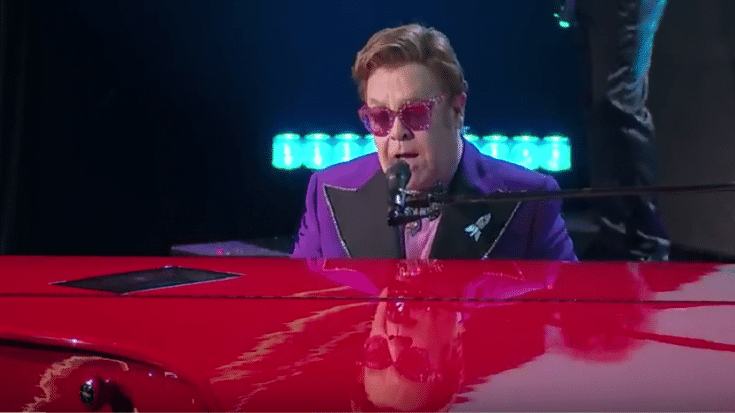 Two icons, Elton John and Britney Spears, are reportedly releasing a new version of the classic song “Tiny Dancer.” The ultimate pop star has recently joined forces with the award-winning artist to give a fresh tune to the classic hit.

The report says that the two singers did a “super-secret recording session” alongside producer Andrew Watt. According to a reliable source, it was John’s idea and it so happened that Spears is a huge fan. They have already recorded a remix of “Tiny Dancer” as a full duet. It is also said that they’ve already played it for the people at their record label and everybody freaked out because it’s so good. The source added:

“They are saying this is going to be the song of the summer.”

Neither artist has confirmed the rumor about the collaborative work yet, although Page Six noted the new version of “Tiny Dancer” could be released as soon as next month. The original version was released in 1971, ranks among John’s most iconic tracks. While for Spears’, it will be her first new music since 2016 (if the rumor is true).

The acclaimed rocker most recently scored a worldwide hit with his collaboration with singer Dua Lipa and electronic trio Pnau in the song “Cold Heart.” The song reached the Top 10 in more than 30 countries, including the U.K. where it became John’s first No. 1 in 16 years.