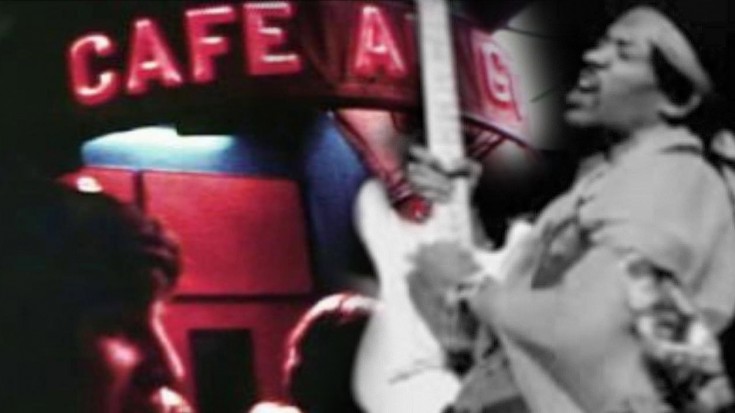 Inspired by his experiences at the Monterey Pop Festival, studying the behavior of the fellow rockstars around him like the great Janis Joplin, The Byrds, and The Who, Jimi felt compelled to document these memories and share them through song.

Interesting Fact: Jimi ran his guitar through a Leslie speaker to create an unusual sound. The Leslie speaker was designed for organs and contains a rotating paddle that distorts the sound.

Musicians have tried and tried again to channel the feeling and emotion that Jimi had to have reached in order to play such a life-changing song, but have failed time and time again.

No one could do it like Jimi did, no one ever will.

That’s all she ever thinks about

It’s alright, she says
It’s alright
Take anything you want from me
Anything