Happy Birthday, Jimi Hendrix! | Celebrate With The Most INSANE Moment Of His Career 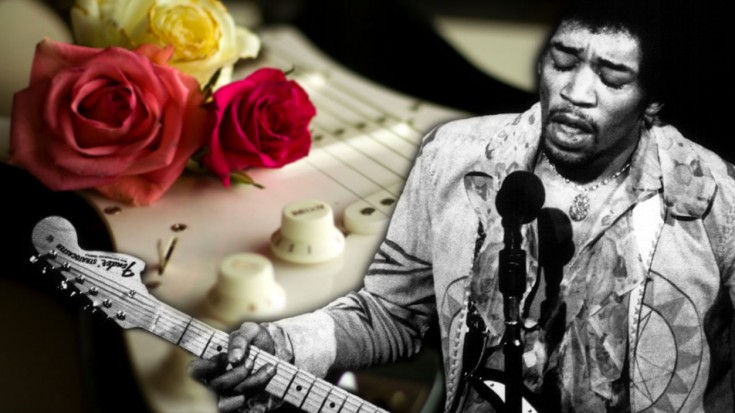 The Guitarist Would Be 73 Years Old Today

Born on November 27th, 1942 Jimi Hendrix proved to be one of the greatest minds in the history of rock music whose talent was second to none, and a good man who had only begun to scratch the surface of the world that lay at his feet. Jimi’s musical career was short, spanning only about 4 years. However, in that 4 years he’d dominated the music circuit in London, headlined some of the world’s biggest music festivals, and proved to be a worthy opponent of Eric Clapton after the blistering performance of ‘Killing Floor’ that left Clapton stunned and shaking.

His father encouraged his musical talents, buying Jimi his first $5 acoustic guitar when he was 15 and setting him on the path to his future vocation.

While many things have changed in the 45 years since his death, one thing has stayed the same: Jimi Hendrix is still one of the best musicians to have ever picked up a guitar, and his loss is something that cannot be overstated.