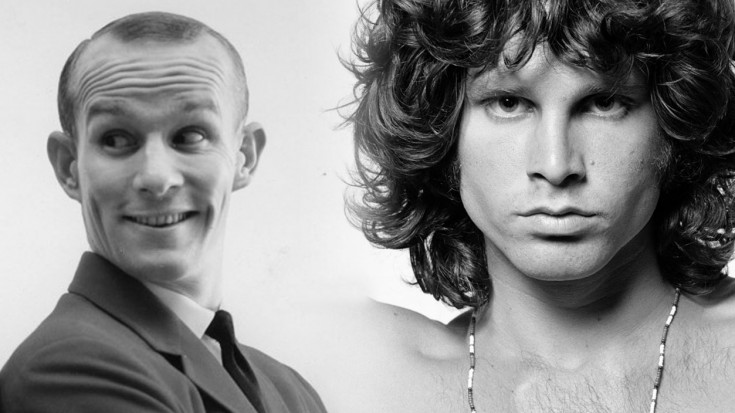 The Lizard King quickly adapted to his long awaited fate, and was no longer a cowardly young poet from Melboune, FL. unable to face his audience.

By December 16th of 1968, only three years after the band had formed, The Doors’ Jim Morrison, also know as Jimbo, was commanding the stage and had taken the world by surprise. His crazy onstage antics, beliefs, and explicit conversations with his audience had quickly become a spectacle wanting to be witnessed by the masses, near and far.

The hit song and single, Touch Me, written by Robby Krieger off of the bands’ fourth studio album, reached number three on The Billboard Hot 100. The guitarist had shown major presence in the bands latest record due to Jim Morrisons battle and addiction with alcoholism, and crescive need to write poetry. Jim couldn’t express enough that he wasn’t born to be a singer, but a dark-romatic-intriguing poet.

“I like people who shake other people up and make them feel uncomfortable.” And, that is exactly what you could count on from Jim. A man of truth, and caliginosity.

The Smother Brothers Comedy hour started out as a “a slightly “hip” version of the typical comedy-variety show of its era, but rapidly evolved into a show that extended the boundaries of what was considered permissible in television satire.”

The series showcased comedic acts and multiple singer-songwriters, but were mostly known for their all-star band appearances ranging from the members of The Beatles and Simon and Garfunkle, to Buffalo Springfield and Pete Seegar despite the noticeable differences in the genres. Check out one of my favorite performances of Touch Me, (and Robby Kriegers black eye) just three years into the phenomenon that is and was… The Doors.