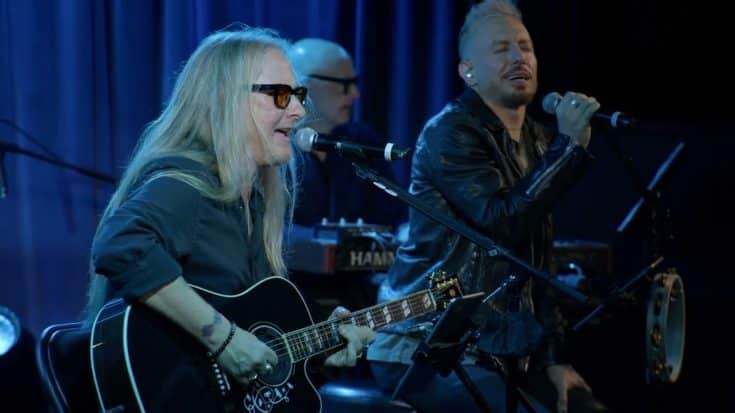 Jerry Cantrell started streaming a video of his Grammy Museum performance singing the “Siren Song,” the third single from his latest album, Brighten.

The clip witnessed him performing at the 2021 Grammy Museum during the “An Evening With Jerry Cantrell.” Hosted by actor/comedian Jeff Garlin, it was an event with live music and conversation available for people who bought the tickets or watched it live-streamed.

The album features eight new Cantrell originals and a cover of Elton John’s 1971 Madman Across The Water track, “Goodbye.”

Meanwhile, Cantrell has announced a series of 2023 concert dates to close the leg of his US tour in support of the record. Thunderpussy will join him for the trek, which will open with three California shows in late February and wrap up in Tacoma, WA on April 1.

American musician Jerry Cantrell is best known as the founder, lead guitarist, co-lead vocalist, and principal songwriter of the rock band Alice in Chains which rose to international fame in the early 1990s. Watch his performance below.