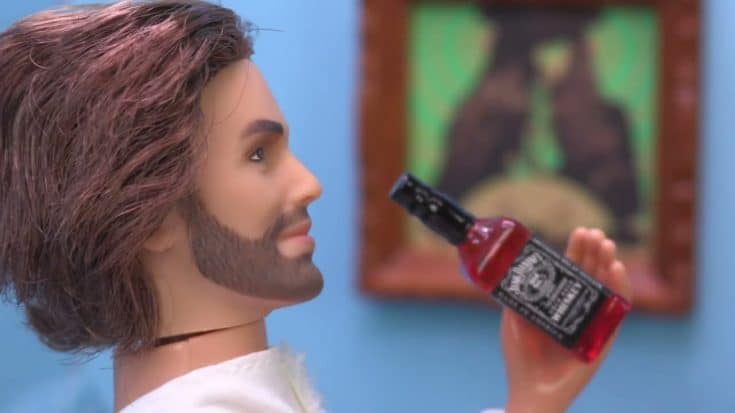 Jerry Cantrell is now sharing a new music video for “Prism Of Doubt,” which is the latest single from his 2021 album, Brighten.

His third solo record includes eight new originals and in addition to that is a cover of Elton John’s 1971 “Goodbye” from “Madman Across The Water.” As part of marking the first anniversary of Brighten, the guitarist will release a new box set edition that includes previously unreleased live tracks from his Grammy performance, colored single vinyl, a poster, and more.

Prior to this, the guitarist streamed a documentary about the making of his album, Brighten. Cantrell mentioned last year:

“It was like an old school ‘70s record where a multitude of musicians played”. He added, “So it’s not a set band. I got to make music with a bunch of people I never had before, along with friends like Duff, Tyler Bates, and Gil, who I’ve worked with previously.”

Meanwhile, Alice In Chains just recently wrapped up their North American tour with Breaking Benjamin. Watch the music video below.