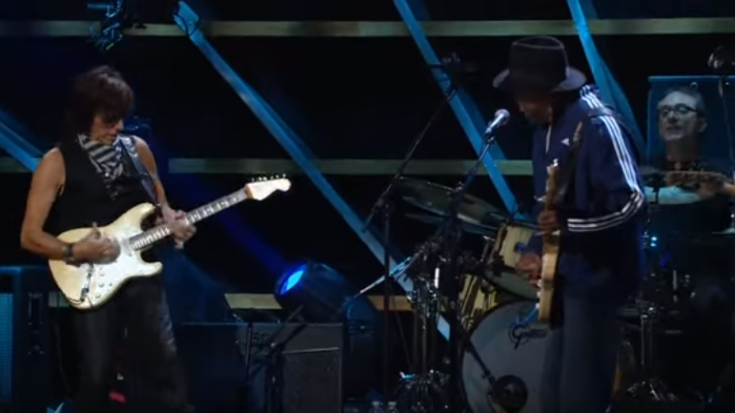 Who needs to go to the beach when you have a scorching hot joint tour by Jeff Beck and Buddy Guy to fill all your summer days? The released dates also include some solo shows by Jeff and of course, a special concert marking his 50th anniversary in the music industry which will be on August 10 at the Hollywood Bowl. And well, it’s going to be quite a year for this legendary guitarist because aside from going back on the road, he’s also releasing a limited edition book titled BECK01 which is mostly about his “twin inspirations — hot rodding and rock ‘n’ roll.”

“Sharing the stage and this moment with Buddy is a dream for me,” Beck said in a press release sent to Guitar World. “His concerts are legendary, and the music world would be a very boring place without his influence.”