Jason Bonham Remember His Father In The Howard Stern Show 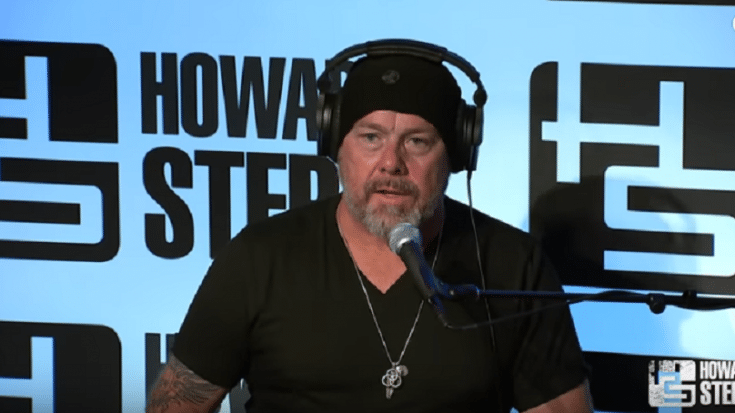 Carrying On His Father’s Legacy

Last April, Sammy Hagar and The Circle appeared on The Howard Stern Show to talk about their album Space Between. One of the band members, Jason Bonham talked about his late father and how often people have compared the two of them and not just because they’re both drummers. He also shared a little bit about how John Bonham played the drums.

“It’s just the technique… But my dad, he could play his kit, it sounds like his kit. Then, he would play my toy kit at home and it still sounded like him.”

Jason Bonham has paid tribute to Bonzo several times over the years and it’s always a bittersweet moment watching him take the reigns and continue Bonzo’s legacy. At only five years old, he could already play the drums skillfully and while he managed to wow iconic musicians, it was his father that he always aimed to impress. It was his opinion that mattered the most to Jason.

Back in 2016, when Led Zeppelin received Kennedy Center Honors, the surviving members of the band were surprised to see Jason behind the kit as Ann and Nancy Wilson performed Stairway to Heaven. That was totally unexpected that Robert Plant was moved to tears. Check out the rest of the interview below.