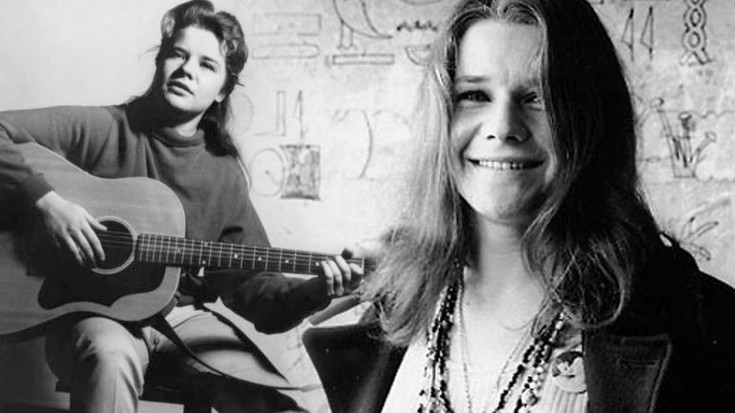 First recorded by Thelma La Vizzo, and made famous by Joplin

Written by Richard M. Jones, and first recorded by Thelma La Vizzo in 1924 ” Trouble In Mind” quickly became one of those songs that artist flocked to- to record.

“Trouble in mind, I’m blue, but I won’t be blue always” If that doesn’t scream “Janis sing me“, I don’t know what does.

Janis Joplin released her own rendition of this classic slow blues tune on her compilation album, “Janis” which was released in 1975.

Janis had a way of bringing her own flair to every song, rendition, show she was apart of- and this song is so no different. A very rare recording of another sad blues song, spectacularly done.

Trouble in mind, I’m blue,
But I won’t be blue always
Child, that wind’s gonna come and blow my blues away