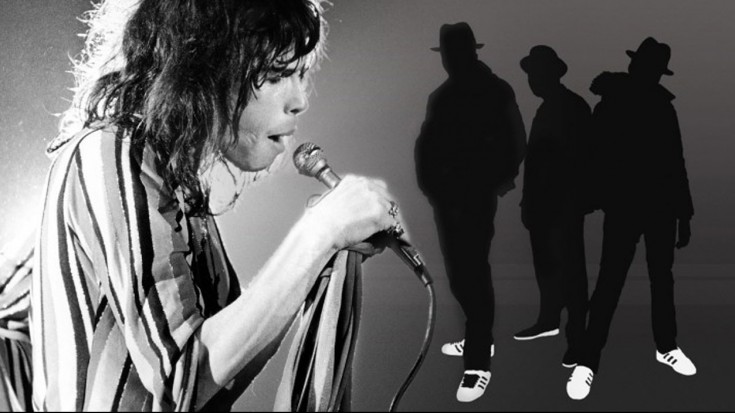 Aerosmith and Run DMC are the most unlikely pair to join together musically, but surprisingly…it worked. Not only did their collaboration on ‘Walk This Way’ hit the charts as an immediate success, it instantly made both groups household names and some of the most respected figures in music today.

‘Walk This Way’ was written in 1975 and featured on Toys In The Attic, but by 1986 Aerosmith was all but finished. Run DMC hadn’t even heard of Aerosmith, but wanted to work with them after hearing the original rendition.

If you’re like me, you grew up listening to either one or the other; when the two worlds of rock and hip hop collided in the form of breakbeats and guitar riffs, you wondered – “I love this! Why hasn’t this been done before?”

Aerosmith was back – for good! Though they battled substance abuse for years after their success, they remain one of the most highly respected, highly demanded rock bands on the planet.