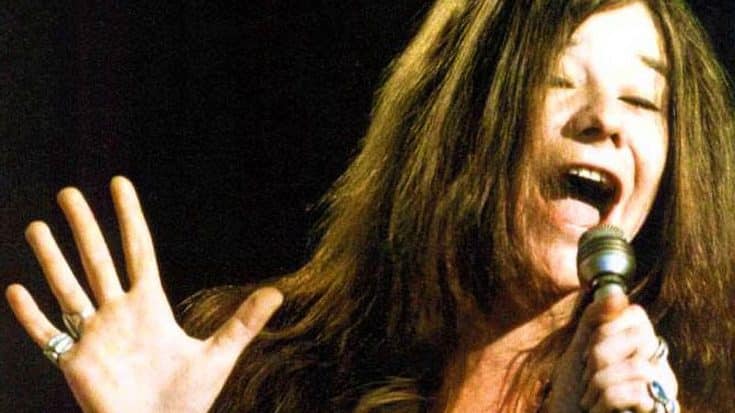 Ever heard a track so good you can only kind of groan and wish you’d written it? You’re about to!

Written in 1967 for Aretha Franklin’s sister Erma, “Piece Of My Heart” sailed into legend when Big Brother and the Holding Company covered it one year later for their album Cheap Thrills with lead singer Janis Joplin at the helm for what would ultimately become one of the most iconic vocal performances of her career.  From the first wail to the very last, “Piece Of My Heart” is one of those songs whose complexity and power we never really realized – until now, that is.

Fun Fact: Originally written for Erma Franklin, Franklin said in an interview that when she first heard Joplin’s version on the radio, she didn’t recognize it because of the vocal arrangement.

We’re bringing you Janis’ “Piece Of My Heart” vocal track in all its naked glory and the final result is absolutely stunning. While there’s a little bleed through of the backing instrumentation, that doesn’t take away from what you’re about to hear; not by a long shot. Janis doesn’t just shine in this audio – she positively radiates,  and I don’t know anyone who is immune to the magic that was Janis as she poured her entire heart into this classic.

She was one of the rare few that could perform a song that she didn’t write, and perform it with such conviction that by the end of it, you forget that it was never hers to begin with! Check it out in the audio below and as always, enjoy!