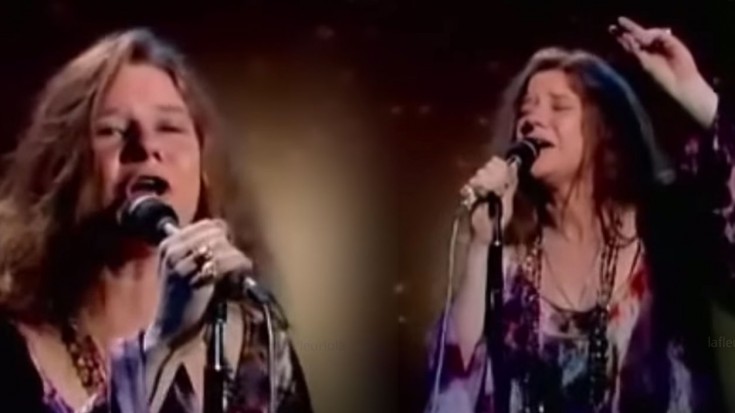 “Little Girl Blue” was written by Lorenz Hart and composed by Richard Rodgers. Several artists have recorded it such as Louis Armstrong, The Carpenters, Ella Fitzgerald, adnd Diana Krall to name a few.

But one of the most popular and loved version is that of Janis Joplin.

It was included in her album, “I Got Dem Ol’ Kozmic Blues Again Mama!” which was released on September 11, 1969. It was the first album she recorded without the band Big Brother and the Holding Company. In just two months, the album received a gold record status. It has also garnered several raving positive reviews from professional critics.

As freaking cool and awesome as she was in her later years, Janis was actually not a popular kid in school. She was actually picked on and left out in her high school in Port Arthur, Texas. So, naturally, she rebelled and died her hair, went out to blues bars, and started becoming that stellar blues rock rebel that she was known to be! Thank you bullies for making Janis one of the greatest artists of all time!