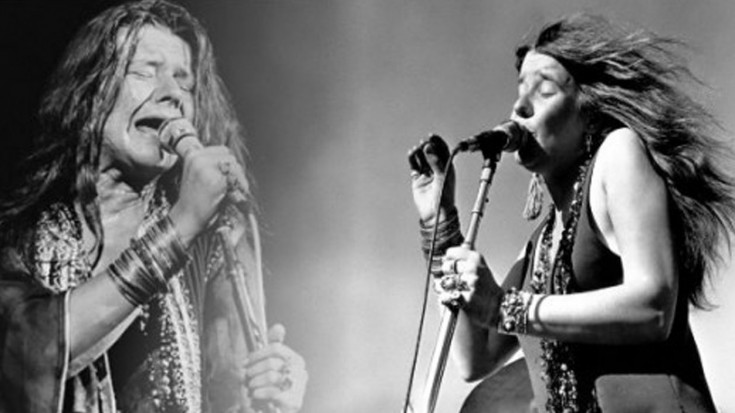 The Greatest Female Rock/Blues Singer of The Sixties

Janis Joplin was more than a singer — she was a total performer. Her presence along in the stage is electrifying and the moment she sings, it’s charged with so much emotion! She was diverse and versatile and could easily handle any genre from blues to folk rock and even soul and country.

Janis exuded power and rare talent. Her raspy and soulful voice made her easily recognizable that the moment people hear her song on the radio, they’d know it’s her. She made her mark in the music industry and it’s clear that there will never be anyone like her. Years after her death, she has become so iconic and influential that many other artists attempted to emulate her or create cover versions of her timeless tracks.

Jon Pareles of the New York Times wrote that Joplin was: “overpowering and deeply vulnerable, brassy and shy, stylized and direct, indomitable and masochistic. She took the tough rasp of old blues shouters and made it her own by bringing out pain and tension to match the bravado. With magnificent timing Joplin made it seem as if she was pouring out unvarnished emotion.” The Rock ‘n Roll Hall of Fame, writing in her 1995 induction description, adds: “Janis Joplin has passed into the realm of legend: an outwardly brash yet inwardly vulnerable and troubled personality who possessed one of the most passionate voices in rock history.”

Janis, your music will forever live on!

Oh, the cuckoo, she’s a pretty bird, and she warbles when she flies
But she never hollers cuckoo till the fourth day of July.