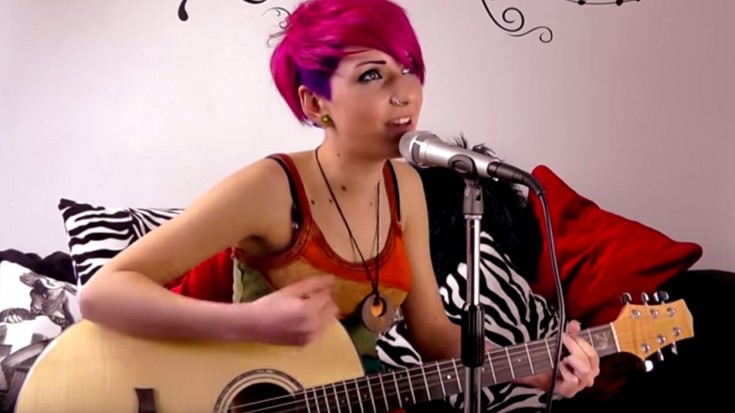 “Me and Bobby McGee” was written by Kris Kristofferson and Fred Foster and originally recorded by Roger Miller on May 16, 1969. Others who covered this track include The Grateful Dead and Janis Joplin. Her version dominated the U.S. Singles Chart following her death in 1971 and it became the second posthumous number-one single in the music charts in US.

The song’s final defining image came to Kristofferson as he was driving in heavy rain to the airport for the flight home. “I went, ‘With them windshield wipers slapping time and Bobby clapping hands we finally sang up every song the driver knew.’ And that was it.”

In 2004, Janis’ rendition was ranked at 148 on the “500 Greatest Songs of All Time” by The Rolling Stone magazine. Singer-songwriter Lauren Tate does her take on Janis’ popular cover. This young lady from Yorkshire, UK does a splendid job with her soulful voice. What a talent!

She [Janis Joplin] also had heard Bob Weir of The Grateful Dead’s accelerated ending and liked it so much she added her much more energetic “rap” to the end of the song.