Janis Joplin Crashes Her High School Reunion, And Shocks Her Classmates When She Does THIS 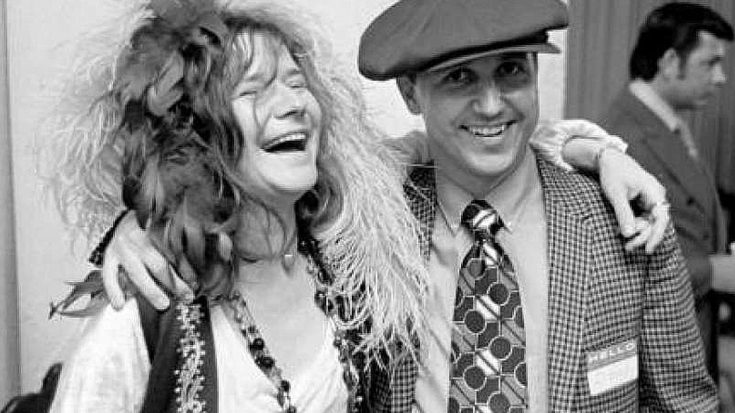 Just weeks before her untimely and tragic death, Janis Joplin’s last journey back to her native Port Arthur, Texas included a highly publicized appearance at her 10 year high school reunion that saw the 27-year-old singer in the very unique position of having defied the odds, leaving small town life as an unwanted outcast and returning as a wealthy counterculture icon.

Janis’ classmates may have expected the same outwardly insecure girl who left them a decade before, but when she came swanning in surrounded by paparazzi and radiating confidence and success and looking every bit the rockstar she was, her graduating class was shocked to see that the girl they teased mercilessly didn’t just overcome their torment – she became everything they were too afraid to be.

“What happened? I got liberated! I don’t know, I just started to sing and singing makes you want to come out because painting, I feel, keeps you inside, you know? And once you start singing you just sort of want to talk to people more and go out.”

Dressed proudly in her pink and purple feather boas and oversized sunglasses, Janis stole the show that night as she laughed, cracked jokes with reporters, and was so genuinely warm and lovable that those who’d missed out on her evolution surely felt lower than low as they realized what the rest of the world already knew. Janis may have still inwardly longed for the approval, but she never once let them see her sweat.

See all of this and more in the video below – it’s some of the only known footage of Janis at her high school reunion, and it’s such a fantastic glimpse into her humble beginnings!