It’s Official, Ratt is Back!—Band Plots The Comeback We’ve All Been Waiting For! 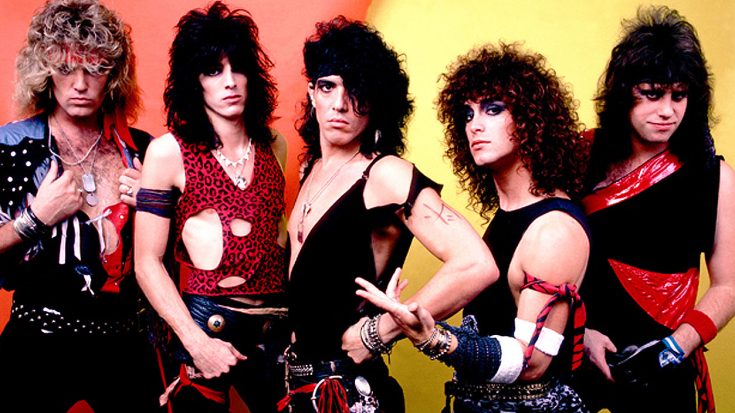 It’s a good news day for fans of 80’s metal band Ratt. The band’s lead singer Steven Pearcy announced today that the band will reunite in 2017! recently, the band’s drummer Bobby Blotzer briefly toured with his own small version of the group, but this upcoming reunion will mark the first time in a long time that a majority of the original members will join each other on stage.

However, there’s a catch. Blotzer will not be a part of the reunion! By touring with his own version of the band, Blotzer violated some trademarks of the band’s name and branding. He was expelled by members of the band, and WBS.

So a reunion will take place with Pearcy, Warren DeMartini and Juan Croucier. It’s in the early stages, so we really don’t know what to expect. Obviously they’ll probably come back with a tour, but we could also see them hit the studio for a brand new album! Either way, we hope everything works out for the best between them and Blotzer, and the reunion exceeds our expectations. 2017 can’t come soon enough!