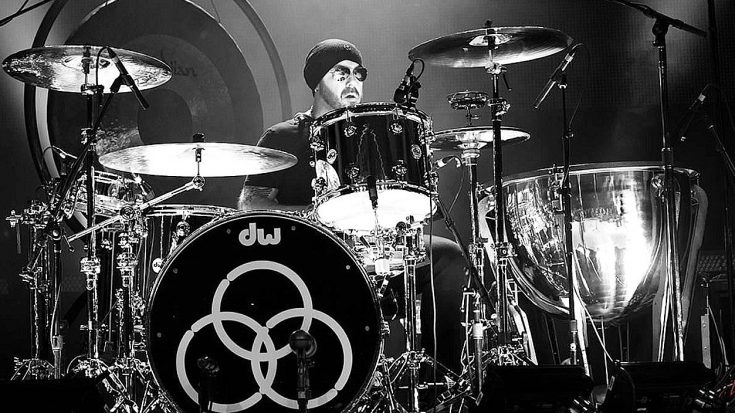 Being a musician myself, I can tell you first hand just how much of a chore it is to cover a Led Zeppelin song on any instrument. Not just because of how complex the parts can be, but also because fans will go up in arms about you not matching the “tone” or the “feel” of the player. Seriously, like why the hell are Led Zeppelin fans so sensitive about other musicians playing Led Zeppelin songs!?! Just let them play the song! Anyway, don’t get me started… Onto the subject at hand.

There are some pretty good Led Zeppelin tribute bands out there, but very few are great. This one here… is great. Then again, that’s to be expected when the son of one of the original member. What you’re about to watch is a video in which Jason Bonham’s Led Zeppelin Experience takes to the stage to play When The Leeve Breaks. People say this is the closest thing to the original. Don’t believe me? See for yourself!