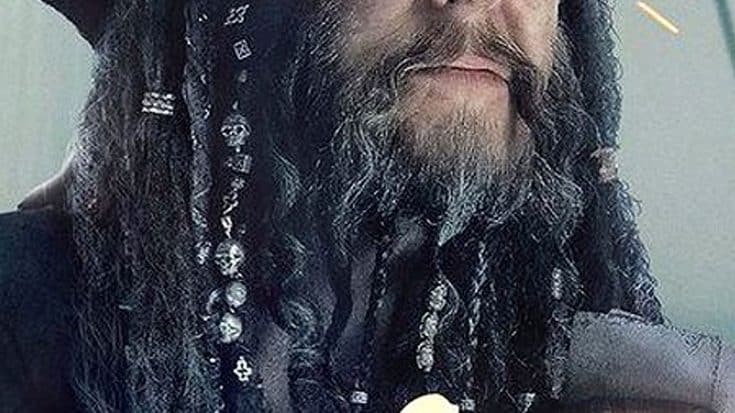 A Pirate’s Life For Paul

It’s a pirate’s life for Sir Paul McCartney as he prepares for his role in the fifth installment of the Pirates of the Caribbean franchise, titled Dead Men Tell No Tales. Listed as “Jail Guard 2,” it’s unknown whether or not McCartney will see the same amount of screen time that Keith Richards did in two of the franchise’s films as Captain Teague, father to Johnny Depp’s now iconic Jack Sparrow – what we do know, however, is what Paul will look like as a pirate and guys – he looks incredible!

With less than two weeks to go until the film’s May 26th release, Paul tweeted out the first photo of himself in costume over the weekend captioned with the words, “#PiratesLife”:

Fun Fact: E! Online reports revealed that he will portray a jail guard.

Wow! Rocking a beard and dreadlocks, Paul looks completely at home in his new role and while there aren’t many details about it just yet, it wouldn’t surprise us if there was a nod or two to The Beatles’ rivalry with The Rolling Stones – our money’s on Jack Sparrow saying he liked The Stones better!