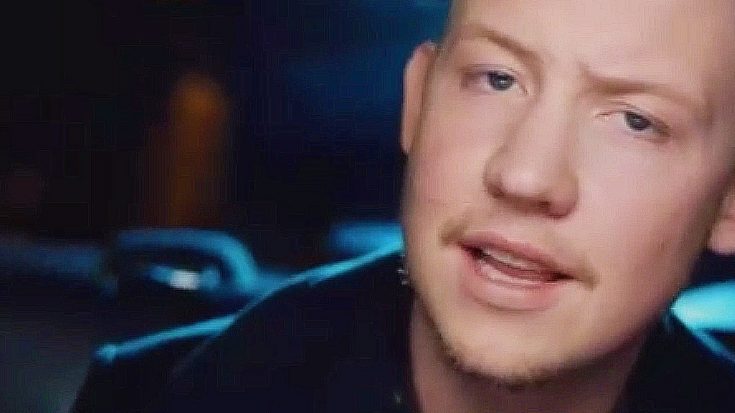 photo credit: The Fray via DailyMotion

In 2007, Fray frontman Isaac Slade found himself in the thick of one of the most spiritually draining periods of his life – but miraculously, something beautiful sprang forth from the ashes of what he describes as “a tough time” for himself and his family in the form of piercing piano ballad “You Found Me.”

A heartbreaking exploration of the question as to why bad things happen to good people, “You Found Me” struck like a blow to the solar plexus for listeners who identified all too well with Slade’s struggle to maintain faith in the unseen during soul-shaking life events, finding solace in both his profound honesty and in the faint glimmer of hope offered in what would ultimately become The Fray’s third career Billboard Hot 100 top 10 hit.

Fun Fact: Slade stated that the lyrics for “You Found Me” were written in 2007, and that the song asks about the problem of evil and why bad things happen to good people after their friends and family went through extremely tough times.

In an era where good old fashioned songwriting – the kind that makes you dream, makes you feel, makes you think – seems to have gone the way of the dinosaurs,  The Fray are a force to be reckoned with. Boasting fearless lyrics that get straight to the heart of the human condition and explore what it really is to be alive with all its trials and tribulations, The Fray are no strangers to asking the hard hitting questions we’ve all asked the universe at one time or another and while like us they may not have all of the answers they’re seeking, their raw honesty gives fans the courage to simply let go, trusting the process and that even on the darkest of nights stars will still light the way.