Is Prince’s Estate About To Betray His Wishes – Again? This Crucial Hint Points To Yes 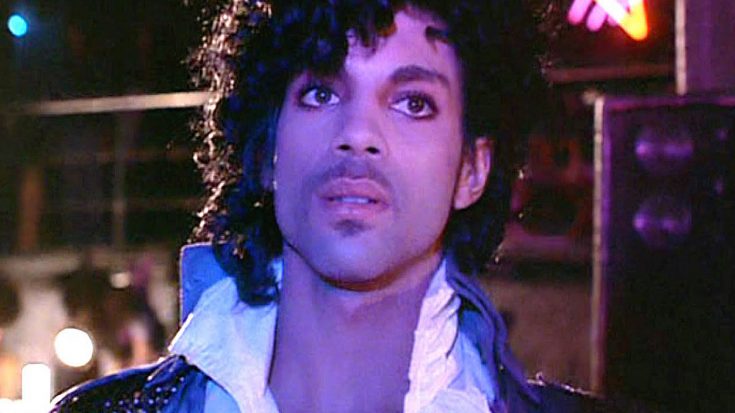 Prince was a lot of things: a visionary, a producer, a multi-instrumentalist, a genius – but first and foremost, Prince was an artist. He was an artist who acted as his own fiercest advocate and as an advocate for the art community as a whole, refusing to allow the record industry to pay him and others less than what they deserve for their time and creativity and now, nearly a year after his death at the age of 57, it looks like his estate is about to betray his wishes once again.

In 2015, Prince pulled his music catalog from all streaming sites but Tidal, saying that of all the streaming platforms available Jay-Z’s Tidal was the only one that came close to paying artists fairly for use of their music, knocking iTunes, Apple Music, and Spotify out of the ring completely. To be fair, he made a pretty compelling argument for his decision: “I don’t see why I should give my new music to iTunes or anyone else,” the singer previously said. “They won’t pay me an advance for it and then they get angry when they can’t get it.”

Now, just weeks ahead of the Grammy Awards, we’re seeing hints that his estate is gearing up to put Prince’s material back onto the streaming sites he previously railed against, leaving people speculating that Grammy night could be when his catalog reappears on platforms like Spotify. Yesterday, a series of purple Spotify ads popped up around New York’s Union Square subway station, giving the biggest hint as to what could possibly be just around the corner.

If this is true, this will be yet another in a series of betrayals of Prince’s wishes to come, the biggest thus far being when the late legend’s private vault was drilled open and previously unreleased material released with plans for anthologies on the horizon. We get having to bring in a steady flow of cash after an artist’s death, but jeez – is nothing sacred?