Is It Hot In Here, Or Is It Just Rod Stewart In This 1976 Performance Of “Tonight’s The Night”? 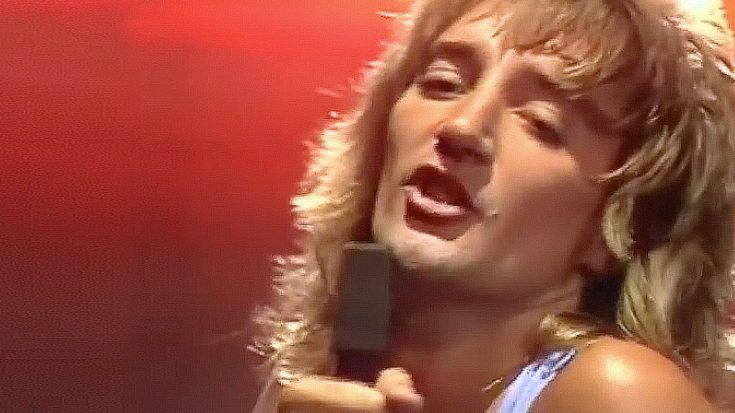 The 70’s were good to singer-songwriter Rod Stewart; his 1976 album A Night On The Town was met with critical acclaim, and yielded a major #1 hit with the painfully seductive “Tonight’s The Night,” featuring the vocal talents of then girlfriend Britt Ekland. This performance took place on Live Germany Disco in 1976 and definitely did not disappoint – from start to finish, Rod is absolutely unstoppable as he shimmies his way up and down the stage to the sheer delight of the women in the crowd.

Fun Fact: This is one of Stewart’s live favorites, finding its way into his setlists more than any other song except “Maggie May”.  When performed live, Ekland’s French cooing is replaced with guitar licks.

This one is a definite must see for Rod Stewart fans – trust us, you won’t be disappointed by such a killer performance!