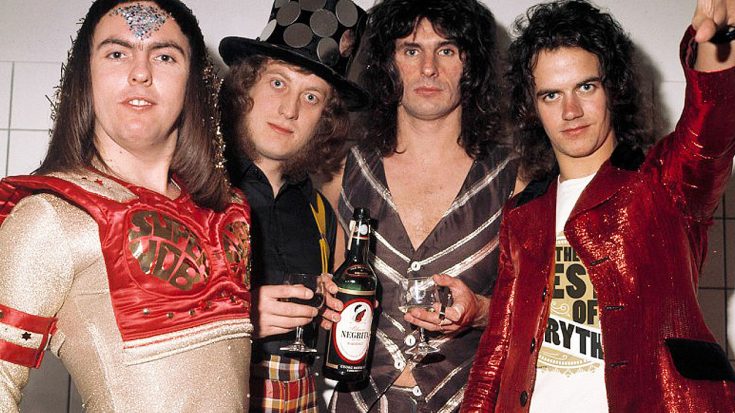 If you would afford me the time, I’d like to tell you a story. Last night (at the time this is being written) my father came to me and suggested a few bands for me to write about. One of those bands was a band called Slade. He said, and I quote “You should check out this band called Slade! They’re a trip, but I like them, pinche way!”

What you’re about to watch is a video in which the aforementioned Slade takes to the stage to perform their most recognizable song Run Runaway. Enjoy!