In Case You Forgot, Steven Tyler’s Oldest Daughter Liv Is Still An Absolute Beauty And These 10+ Pictures Prove It 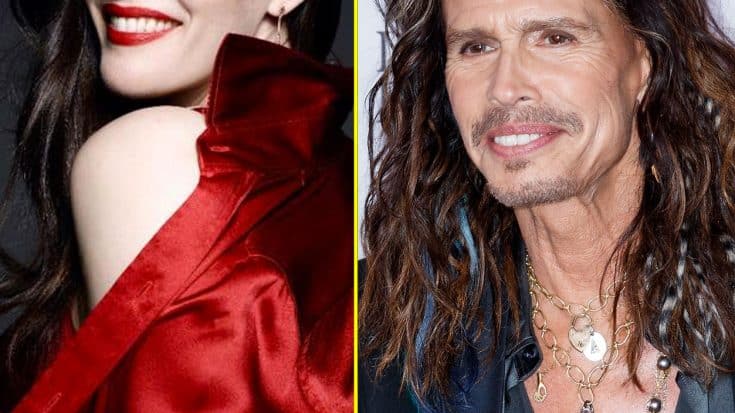 The oldest of Steven’s four children and a proud mama to three kids of her own, Liv burst onto the scene at age 14 with intentions of becoming a model with the help of Paulina Porizkova, wife to Ric Ocasek of The Cars. But after less than a year, she ultimately decided to set her sights on an acting career, first making waves in 1993 with her appearance alongside Clueless actress Alicia Silverstone in Aerosmith’s ultra suggestive music video for “Crazy”.

Liv’s big screen debut came a year later with the release of Silent Fall, thus marking the beginning of what would become a wildly successful acting career; the 90s would find her playing supporting roles in films like Empire Records, Inventing the Abbotts and That Thing You Do! before going on to play a starring role in 1998’s blockbuster Armageddon as Grace Stamper, daughter of Harry Stamper, played by Bruce Willis, and love interest of A.J. Frost, played by Ben Affleck.

Whether she’s in front of the camera, helping those in need as a dedicated activist and philanthropist or chasing her three gorgeous babies around, Liv Tyler is an absolute beauty in every way that matters – and in case you forgot, here are a few more photos to jog your memory:

? ? ?Oh my goodness it seems the stork is visiting us again !!!! I am growing another little Tyler Gardner in my belly . our family is growing!!! So grateful. ??? @davidgardner ? I love you