In 1991, Frank Zappa Performed On Stage For The Last Time, And It Was Heartbreaking 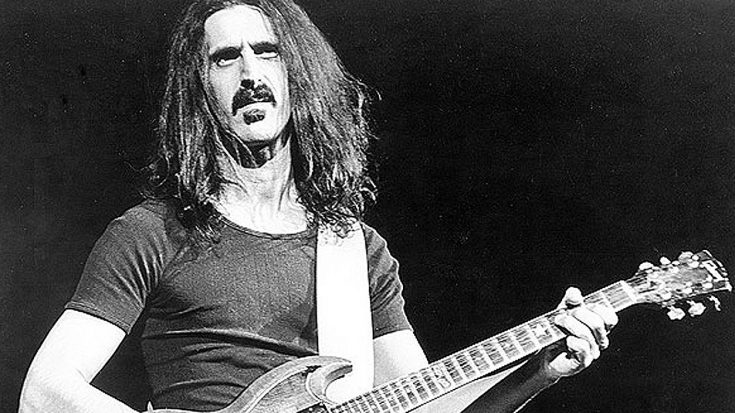 To this day, the late great Frank Zappa is a musician that has a cult following like no other. He has had a career that was built on great music, outspokenness, and just being plain awesome though and through like no one else was. To put it simply, Frank Zappa was one of the (if not THE) most important people in rock history. I’ll give you an example. Have you ever heard of the song Smoke On The Water by Deep Purple? Well, it was written about Frank Zappa! BOOM-MIC DROP (or in my case) KEYBOARD DROP. Well, I actually can’t do that because it’s not my keyboard and I’d get in trouble… but anyway…

What you’re about to watch is a video in which Frank Zappa takes to the stage in 1991 and performs what would be his last concert ever. As you can imagine, as with anything from Frank Zappa, the performance is amazing, and in this case, quite emotional. RIP Frank Zappa!