35 Years Ago: Joan Jett Cements Her Musical Legacy With Her Cover Of “I Love Rock And Roll” 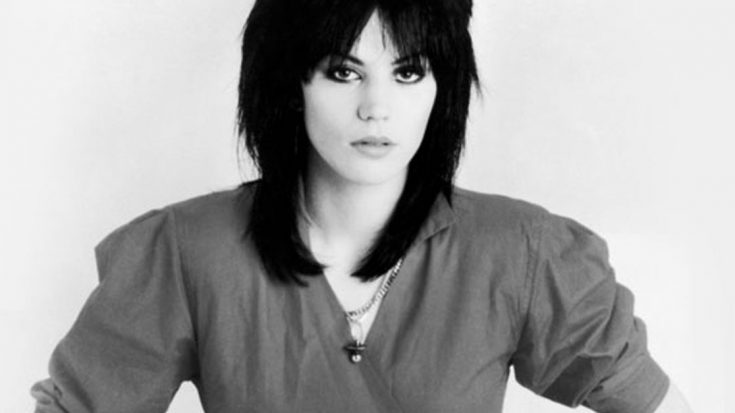 In the years after The Runaways splintered, Joan Jett struggled to craft a musical legacy of her own as a solo artist; there wasn’t a label anywhere willing to sign her and the release of her debut solo album Joan Jett (later renamed Bad Reputation) was the direct result of manager Kenny Laguna both self funding and self releasing it out of both frustration and necessity.

However, by 1981 the tide had turned; Jett and her new band the Blackhearts had built up a steady New York following with their bold and brash brand of punk influenced rock music, emerging with I Love Rock And Roll in 1981 and with it, the attitude laden title track that had long been a staple of Joan’s shows and would quickly become her biggest hit to date, certified platinum with two million units shipped to stores and the album as a whole reaching number two on the Billboard 200.

Fun Fact: Although it is by far her biggest hit, Jett has downplayed ‘I Love Rock And Roll’ throughout her career.

Originally written by London based band The Arrows, “I Love Rock And Roll” sailed into history and cemented Joan’s legacy as far back as 1976, when a teenaged Joan fell in love with the song after catching an Arrows performance and implemented it into her set several years before it saw the light of day on I Love Rock And Roll. She first recorded it with Sex Pistols’ Steve Jones and Paul Cook, but it wasn’t until the 1981 re-release with the Blackhearts that “I Love Rock And Roll” went from a passion project to the song that would come to define Joan’s musical legacy, for better or worse. Happy birthday, “I Love Rock And Roll” – thanks for the memories!