Steve Perry’s Isolated Vocal Track For ‘Any Way You Want It’ Surfaces, And it’s Magical! 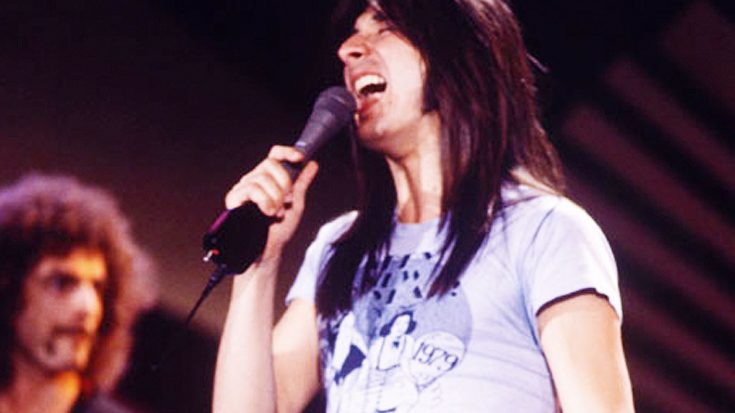 One of the greatest voices ever

Steve Perry’s voice has lived on as one of the best in rock n’ roll and music history. It’s no wonder why people bestowed the nickname “The Voice” onto him. Only Freddie Mercury’s voice can be considered greater than Perry’s, and even that argument is up for debate!

In order to prove how phenomenal Perry’s voice actually is, we’ve dug up the isolated vocal track for Journey’s song “Any Way You Want It.” The song showcases Perry’s incredible range, especially in the second verse of the track. His voice exhibits a bone chilling vibrato during one portion, that will make any listener’s spine tingle! It’s a fantastic display of range. In the chorus, you can hear the overlay of vocals Journey used as well!

Fun Fact:The liner notes to Journey’s Time3 compilation explain: “In the studio, Rolie tried a mellotron on the number and the instrument proved defective. Co-producer Geoff Workman managed to correct the sound somewhat and, once doubled with Rolie’s regular organ, the combination created a unique sound which, coupled with the stacked background vocals, gave the song a kind of celestial ring.”

Although this is one of Journey’s “poppy-er” and commercial songs, it still holds up as one of Perry’s best vocal performances! Hopefully we can hear him perform with Journey again if they are inducted into the Rock & Roll Hall of Fame this year!

Check out the amazing vocal track down below and share your opinion!