In 1982, Toto Brought The African Landscape To Life With This Classic Performance | “Africa” Live 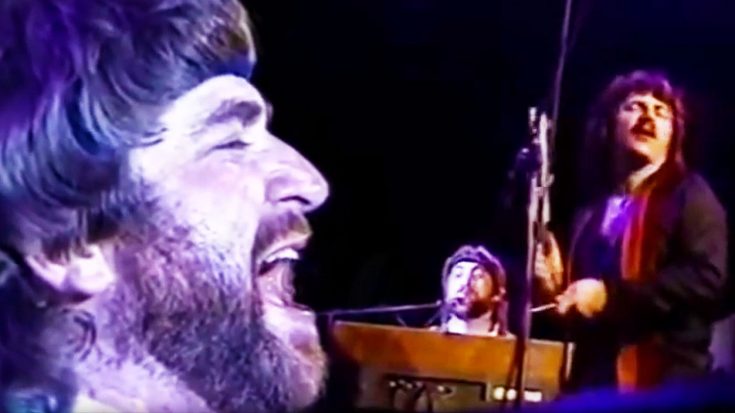 I bless the rains down in Africa…

Back in 1982, Toto released their fourth studio album titled Toto IV. The album contained one of the band’s biggest hits of all time: “Africa.” The band had never been to Africa, and wrote the song based on what they had seen on TV or the movies.

This video depicts one of the first live performances of the song! The performance takes place at Budokan, a very famous concert place. Toto performs the song to near perfection, and they sound fantastic! It’s impressive because it is one of the first performances! They are able to capture the scenery described in the song and pretty much bring it to life! They’re talent to do this is fascinating!

Fun Fact: This song tells the story of a man who comes to Africa and must make a decision about the girl who comes to see him. He is enamored with the country, but must leave if he is going to be with her.

Check out the performance for yourself down below, and let us know what you think!