Want To Beat Grandma At Monopoly This Christmas? Avoid Listening To This Band 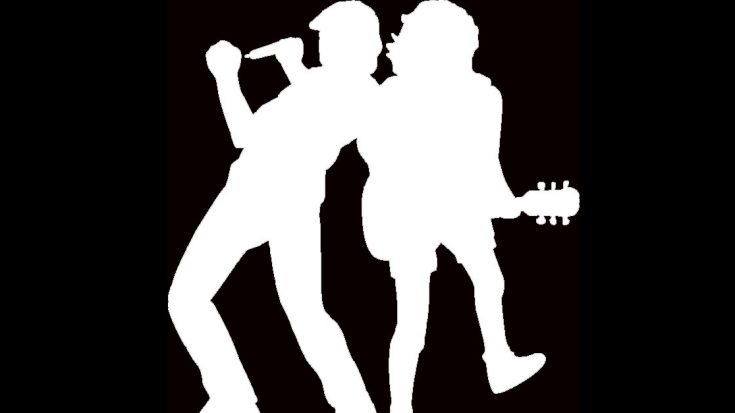 Tis The Season To Rock…Or Not?

During the holiday season, nothing tears families apart quite like good old fashioned board games. Sure, you start out a friendly game of Monopoly with good intentions and good natured ribbing towards your loved ones, but by the end you’re ready to flip the board over and call it a night once grandma robs you blind and somehow gains control of the entire board.

This holiday season, avoid the stress and strain of another Monopoly loss by avoiding listening to AC/DC. Yep, you read that right; according to a study performed by London’s Imperial College and the Royal College of Music, men in particular should avoid listening to hard rock (AC/DC especially) if they want to stand a chance at winning board games this season as rock music may cause more auditory stress in men than women, which affects their focus.

The study asked over 350 volunteers to play a game of Operation – you know, the one where you have to remove pieces from a pretend patient without your tweezers touching the sides of the body – and it was discovered that men who listened to AC/DC were slower and made more mistakes, compared to those who listened to Mozart.

I don’t know about you, but I don’t plan on giving up my AC/DC this holiday season or any other season, for that matter. As much as I want to win a round of Monopoly, I’d rather bang my head to “Back In Black” while I wrap presents and sip eggnog.