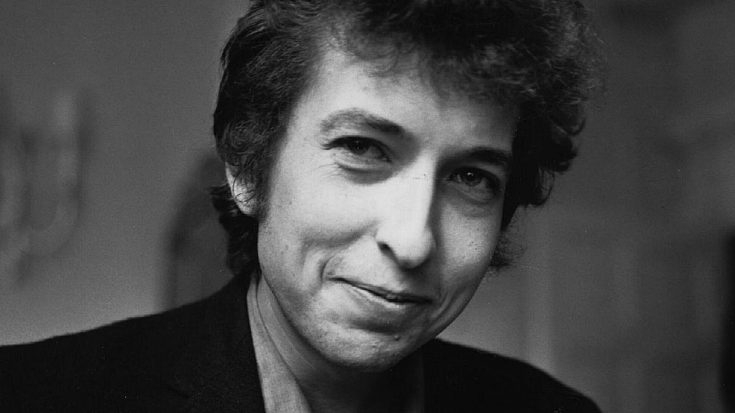 So, on a scale from 1 to 10, exactly how rude is it to refuse to acknowledge that you’ve won a Nobel Prize? According to the governing body that awarded Bob Dylan his Nobel Prize for Literature, extremely; this morning saw the Swiss Academy publicly lashing out at Dylan’s blatant refusal to acknowledge that he’s won the Prize, ignoring every single attempt to contact the 75-year-old legend either directly or through someone described as his “closest collaborator,” even going so far as to scrub the news of his big win from his website completely.

Calling this an “unprecedented situation,” the Swiss Academy also called Bob’s lack of communication “impolite and arrogant,” despite hoping against hope that he’ll still be present at the ceremony on December 10th to receive his 18-carat gold medal and a check for approximately $900,000. Still no word from Bob yet, but something tells us that they shouldn’t hold their breath for a surprise appearance. After all, he didn’t show up to his daughter’s wedding this summer to avoid attracting attention to himself on her big day.

What do you think? Should a Nobel Prize winner be required to acknowledge and accept an award he never asked for?