Imagine Dragons Shut Scotland Down With Exhilarating Cover of The Proclaimers’ “I’m Gonna Be”! 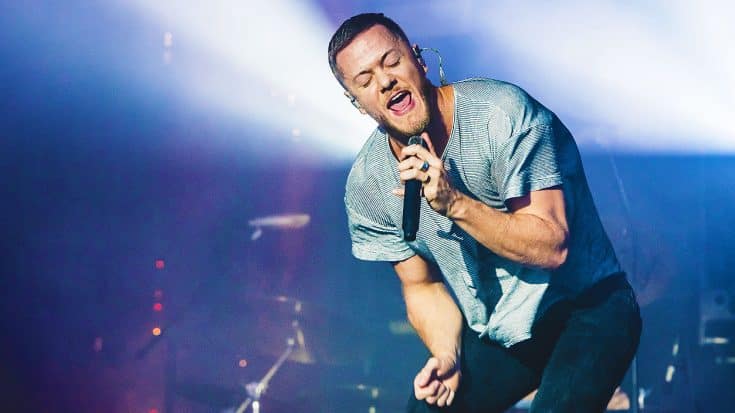 There’s no question that The Proclaimers’ smash hit from 1988 “I’m Gonna Be” is one of the catchiest songs of all time. In fact, there was entire running gag on the popular TV show How I Met Your Mother proving this theory. Seriously, walk into any karaoke bar, and you’re bound to hear it at some point during the night!

While in Scotland, alternative rock band Imagine Dragons decided to treat the Scottish crowd to this song, paying homage to one of the most successful Scottish bands of all time! The performance is absolutley electric! The crowd sings along to every word, and immediately recognizes the tune as soon as the opening riff kicks in! It’s a pretty epic moment, and Imagine Dragons do a fantastic job of staying true to the original sound of the song, and don’t stray too far away from the original sound! Any rock fan will apreciate their electrifying cover!

Check out the cover down below and let us know what you think!